These February themed math centers are packed with TONS of hands-on, interactive, and engaging activities! They are a perfect addition for your kindergarten classroom and have TONS of fun activities to do throughout the winter or the entire month of February! This bundle includes 22 Math Center Activities!!

*Make sure to download the preview to see what is all included!
*NOTE: These activities are ONLY the MATH Activities from my: February Math and Literacy Centers (BUNDLED)

Here are some brief descriptions of the activities included as well as the Common Core standards:

SAVE BIG with my Math Centers MEGA BUNDLE for the entire year!
Math Centers for the Year BUNDLED

There are no reviews yet.

Only logged in customers who have purchased this product may leave a review.

YOU MAY ALSO ENJOY THESE RESOURCES

Get FREEBIES to your inbox!

Let’s have fun with some FREE Valentine’s Day

Let’s practice subtraction! Have you ever notic

Image your student’s faces when you tell them th

A new month means it's time for new centers! If o

I swear I blinked and it's February!😲 That mean 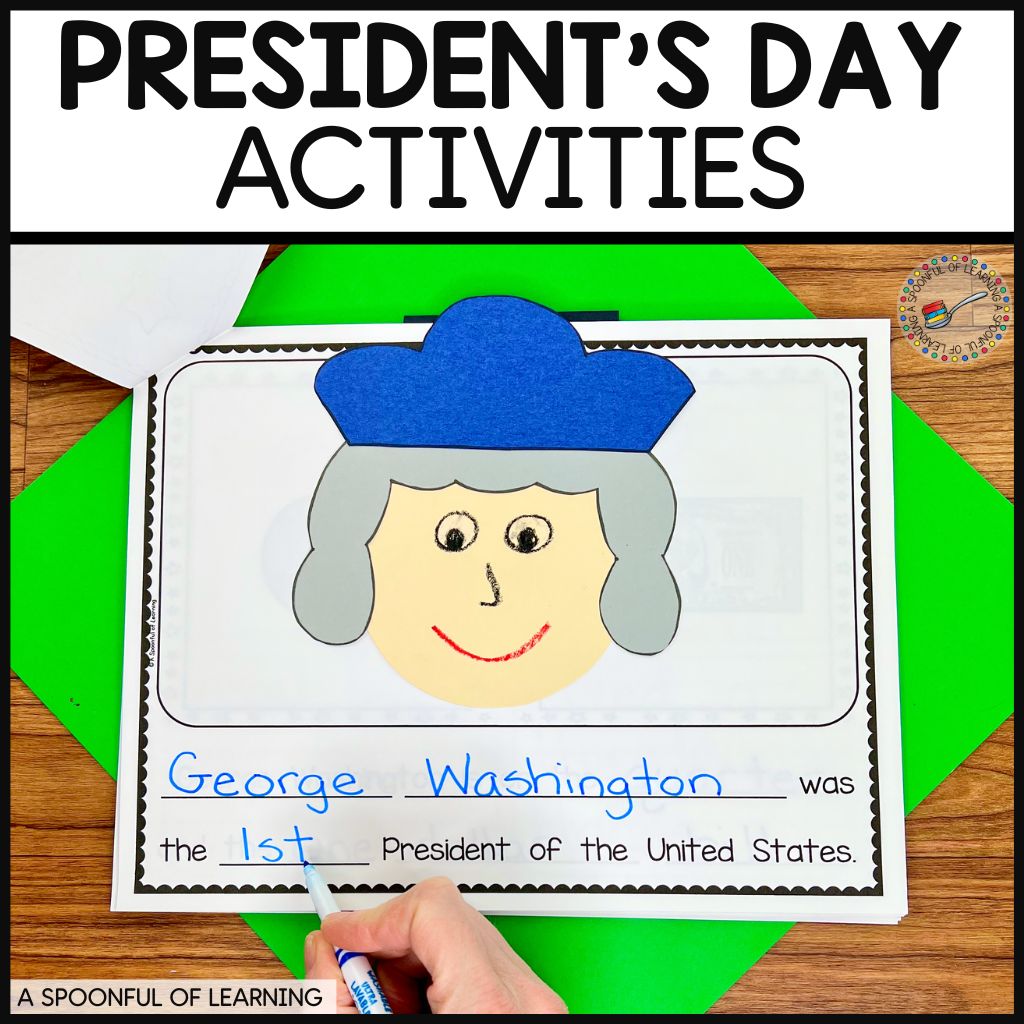 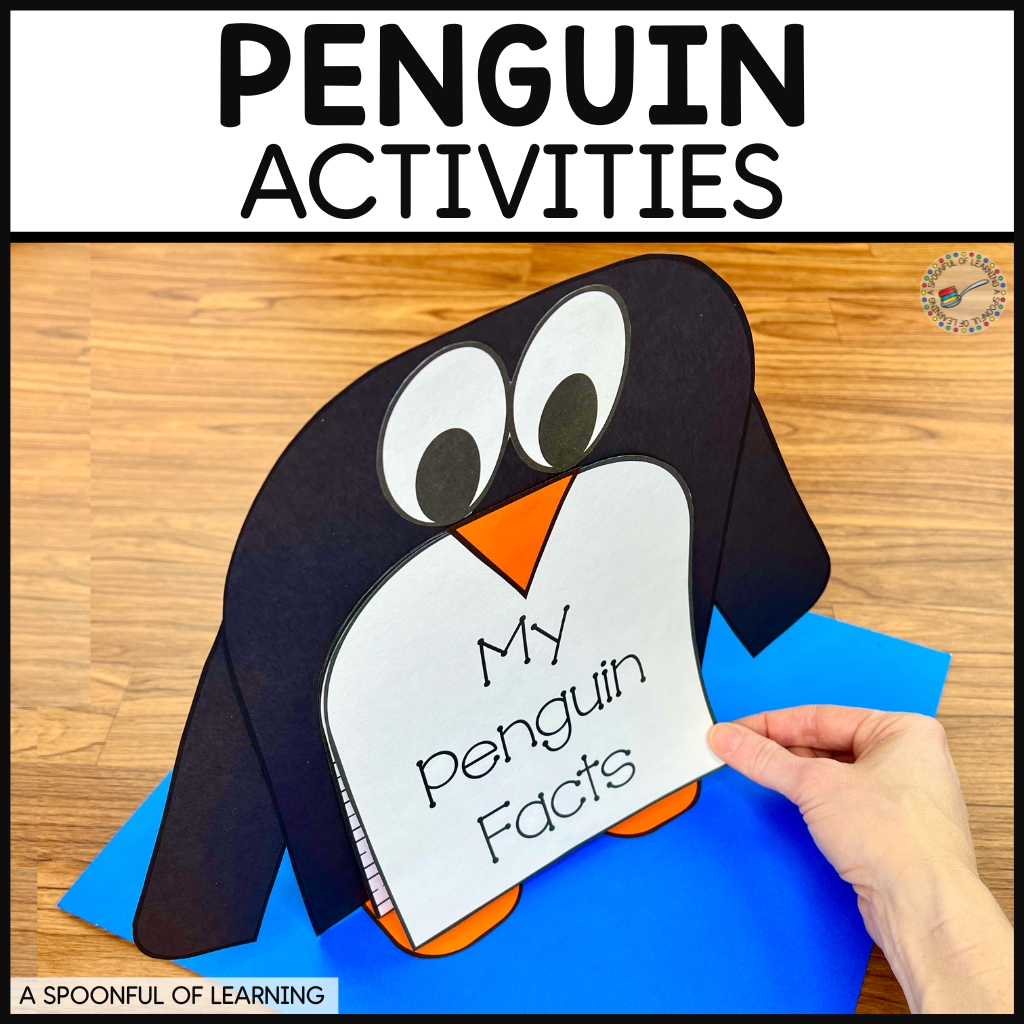 New in the Shop